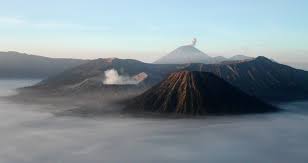 Malang, the second largest city in East Java, is known for its cooler temperatures, beautiful surrounding countryside and attractive streets lined with historical buildings. Set on the Brantas River, Malang is a lively trade centre and a popular destination for visitors, with vibrant markets, parks and Dutch colonial buildings to see. The Dutch used it as a holiday escape, and a number of the mansions, government buildings and churches they built still remain standing today

Malang’s history stretches back to ancient times, with the oldest records of the city dating back to the eighth century, when it was then the capital of the Kanjuruhan and Singhasari kingdoms. Several Hindu temples and relics including the Singosari Temple from the 12th century are scattered throughout the city.

Today, Malang is a thriving cultural centre with its own unique character. Identifying themselves as the Arema culture, Malang residents take great pride in preserving and performing their traditional music, theatre and sports activities. Outside the city are some stunning mountains and national parks for nature lovers to explore. Within easy reach is East Java’s main port city, Surabaya.

Malang’s historical downtown is best explored by foot or becak (tricycle carriage). Ijen Boulevard is lined with lovely examples of Dutch colonial architecture, and a whole day could be spent visiting the Brawijaya Army Museum, Immanual Catholic Church and the city library found along here. Balai Kota (City Hall) is another historical building with an interesting blend of Dutch and Indonesian architectural styles.

Visit the Mangun Dharma Art Centre to learn more about traditional East Javanese art forms including dance, batik, shadow puppetry and carving. The Hotel Tugu Malang is almost a museum with a big collection of antiques and local crafts on display for visitors. Another popular cultural attraction is Senaputra Park, with traditional East Java dances every Sunday at 10am (in dry season only) and Wayang Kulit shadow puppet shows on the last Wednesday of every month, starting at 10pm.

Singosari Temple (Candi Singosari) is a well preserved temple built during Hindu kingdom rule in 1300 A.D. Nearby are the bathing pools at Ken Dedes, built by the royal court of the first king of Singhasari. Klenteng (Chinese Temple) is still a place of pilgrimage today for devotees of Buddhism, Confucianism and Taoism.

Purwodadi Botanical Gardens, about 20 km north of Malang, features the Baung waterfall and a large variety of native and exotic plants. 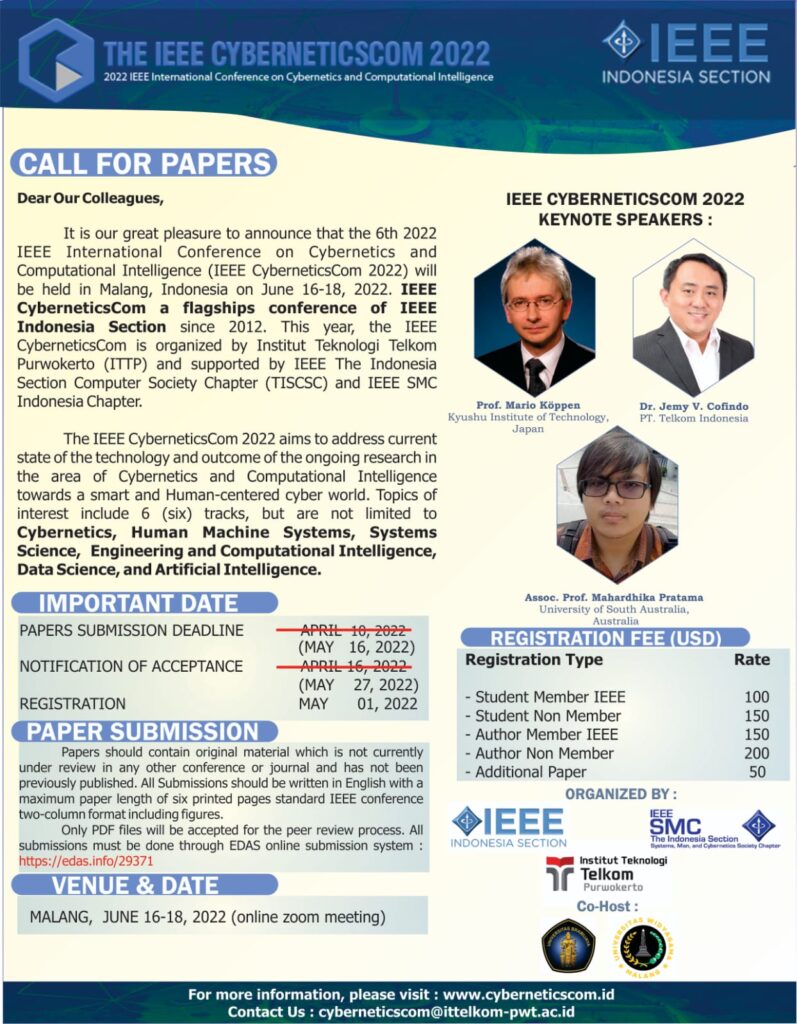